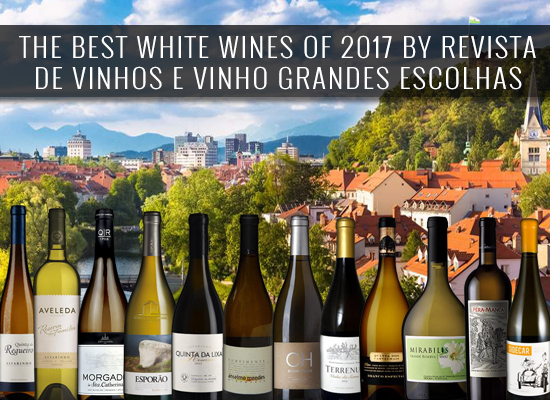 While yesterday we brought you 2017’s best of the year according to Revista de Vinhos and VINHO Grandes Escolhas, today we bring you the white counterpart, some sharing the same producer, others not so much. Unsurprisingly, this list has several different kinds of producers and regions, as well as types of wine. You’ll see many Vinho Verde producers and selections, others from Alentejo and even Douro. Either way, these have been considered the best wines of 2017, at a price range between 9€ up to 59€. It’s mostly recent harvests from 2016 and 2015, with some special reserves in the mix.
Starting off with the 9€ to 14€ price range, which brings the most affordable wines, today we bring you several Alvarinho reserve selections, namely from Quinta do Regueiro, Aveleda and even Quinta da Lixa. These are followed by Lisbon’s Morgado de Santa Catherine, an Arinto selection that showcases the best of this region. It’s one of the most sought-after wines, and with good reason. Herdade do Esporão’s reserve is also in the mix, at 13€.
The producer Anselmo Mendes follows, with its newly released Curtimenta white, also made with Alvarinho grapes and highly-awarded. Quinta de Chocapalha, Rui Reguinga and Quinta dos Carvalhais follow, with selections from 2015 and a reserve from 2010 brought by Carvalhais. It’s a white that goes well into the 40€ price range and whose winemaking process was as complex as the wine itself. Quinta Nova de Nossa Senhora do Carmo follows, with its Mirabilis brand. If you recall, the red version of this wine was also considered one of the best selections of 2017 and the white counterpart is no different. It is, however, at 13% off, perfect if you want to see what the hype is all about. It’s possible you’ll be coming back for this selection in the upcoming months.
Pêra Manca is also one of the year’s premier wines, followed by Susana Esteban’s newly-released Side Car. These are both extremely different wines from Alentejo, with equally exciting and fantastic producers. These should definitely go on your wish list for 2018, if you’re looking to try some excellent wines but don’t know where to start.
Browse through our store today and find the best selections of 2017, at the price range you want. 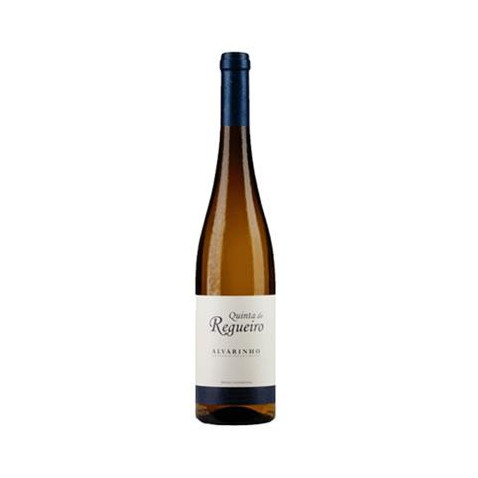 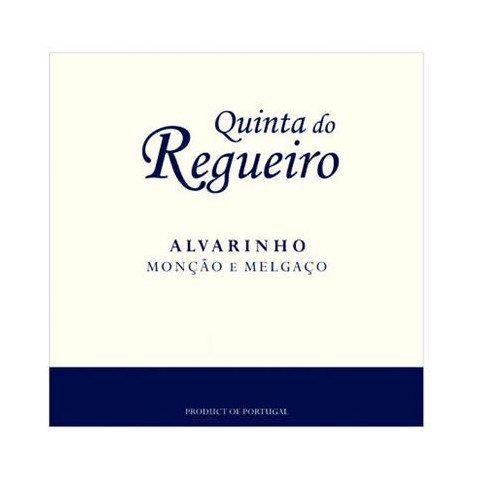 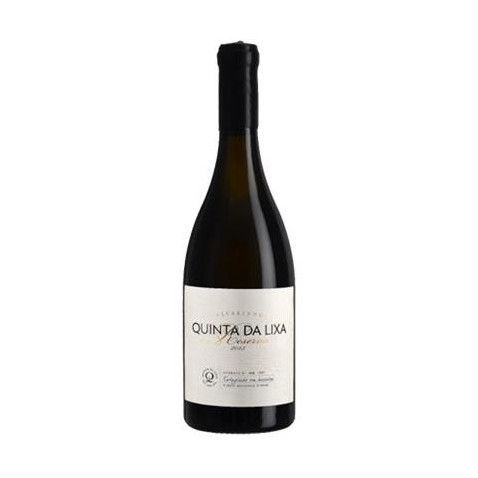 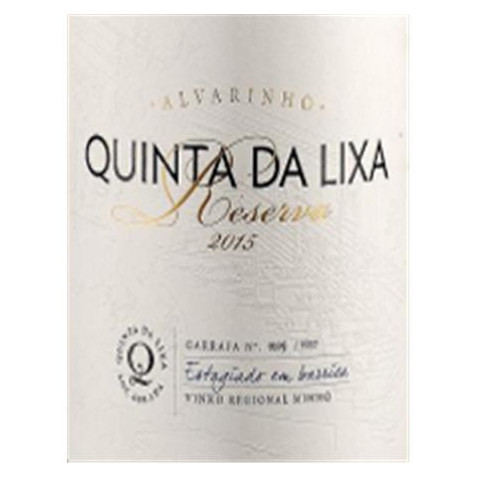 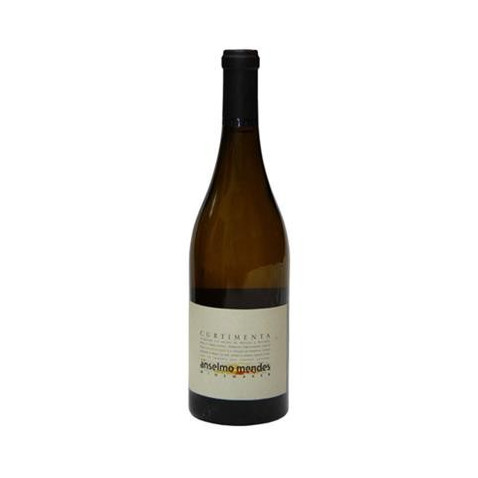 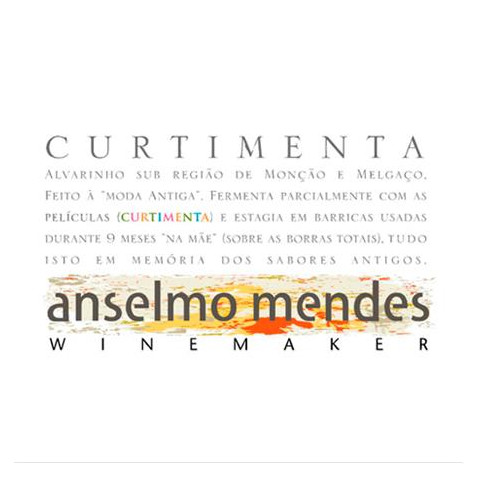 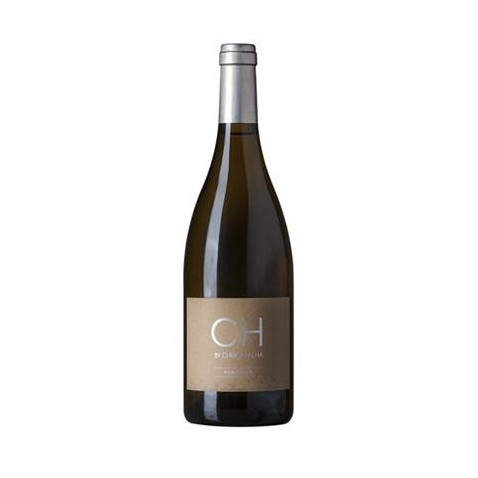 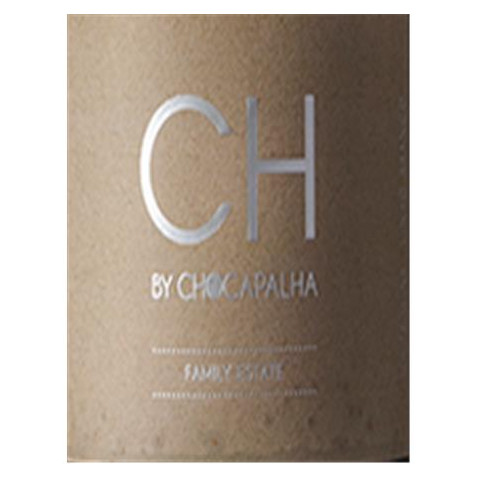 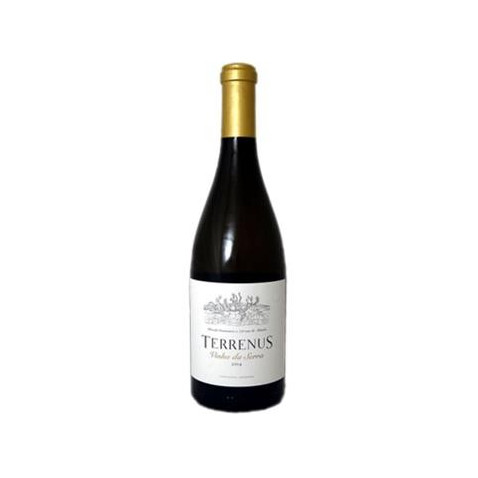 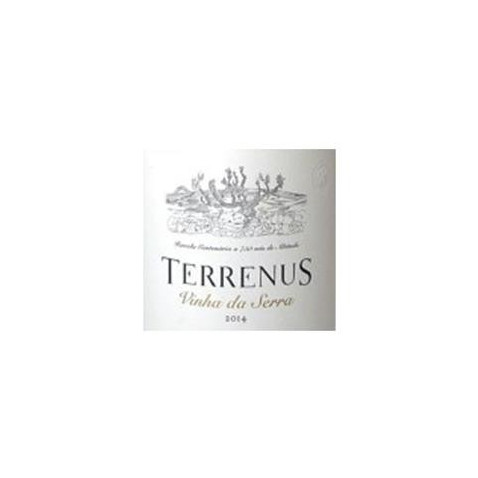 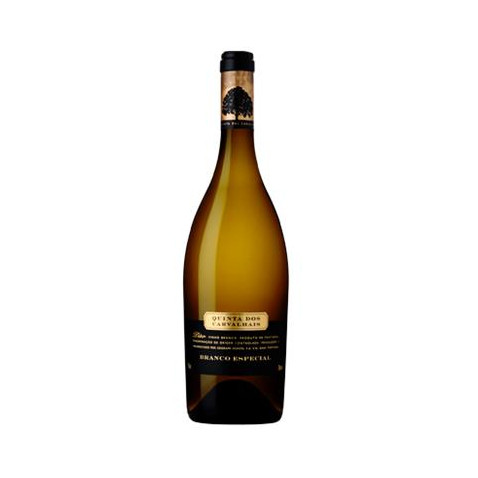 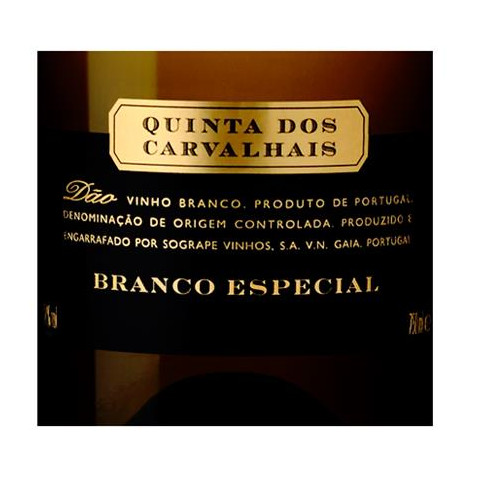