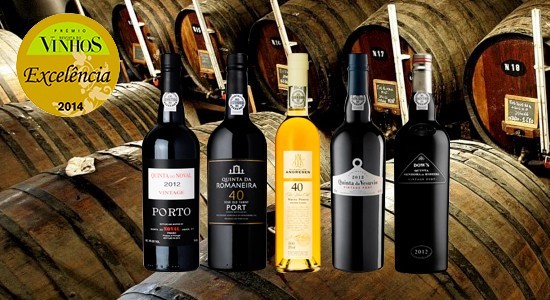 Keeping up with the theme from yesterday, the Revista dos Vinhos awards for the best wines of the year, in our house of port we will taste the four Port wines that received the excellence award.

Thirty excellence awards were given; Four of them were to Port wines; Two vintage port 2012: The Quinta do Noval and the Quinta do Vesuvio. And two for 40 years Port wines: The J H Andresen 40 years White Port and the J H Andresen 40 years White Port.
Last year everybody was crazy about the 2011 vintage ports and when the Port wine companies like Noval and Symington released the 2012 vintage ports most of the critics were still in the 2011 mode so these wines didn't received the deserved attention.
Now that most of the 2011 vintages are out of stock it's time to calm down and realise that in 2012 great vintage ports were released.
It's not a surprise that the Noval and Vesuvio vintage ports are in the best wines of the year because it's two of the best estates in the Douro valley. And what about the Dow's vintage port 2012? The 2011 vintage was considered the best wine in the world according to Wine Spectator and the 2012 received the distinguish from Revista de Vinhos as one of the best Port wines of the year.

Finally the 40 years Ports. J H Andresen is not a brand that everybody knows but it's the brand that first produce an aged white port so it's almost normal that their 40 years old white port is in the small list of the best from 2014.
And the Romaneira Tawny 40 years is also not a surprise because since the 2004 revolution made by António Agrellos (two times “Winemaker of the Year” in the category of fortified wines and winemaker in Quinta do Noval), the Romaneira wines gained the fair recognition from the critics.

The conclusion is simple, all of these four wines have what it takes to be considered the best of the year by the wine critics so now let us taste them. 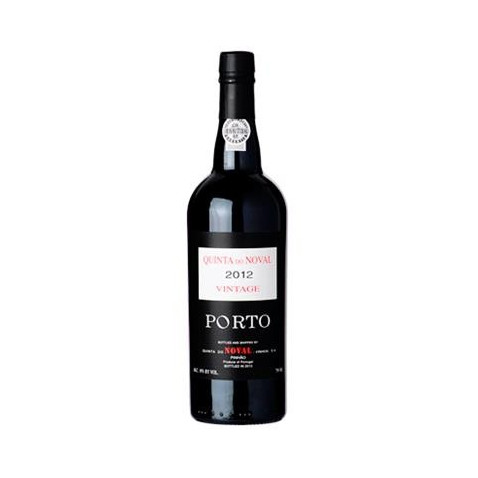 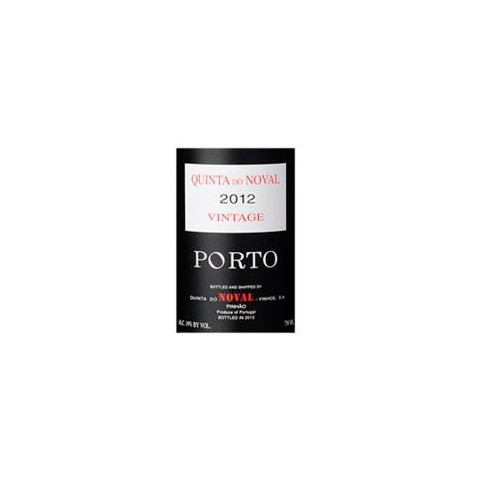 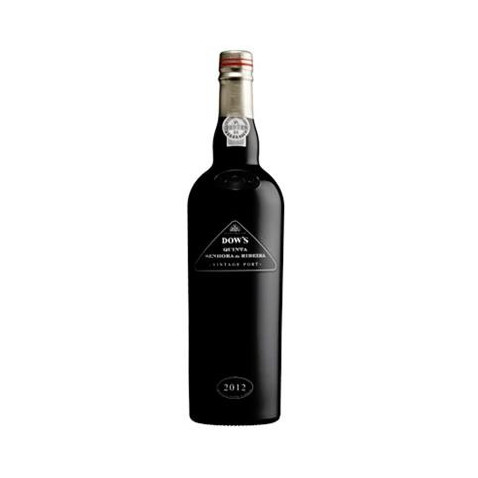 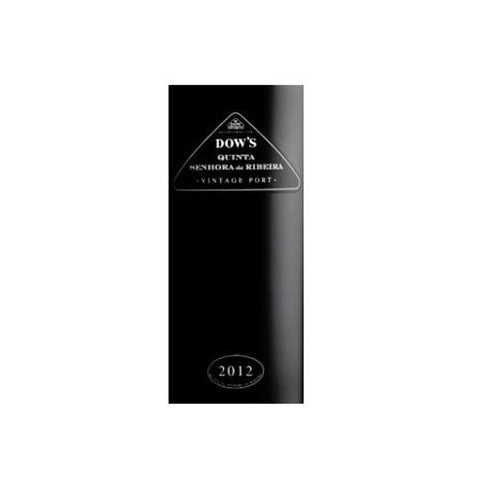