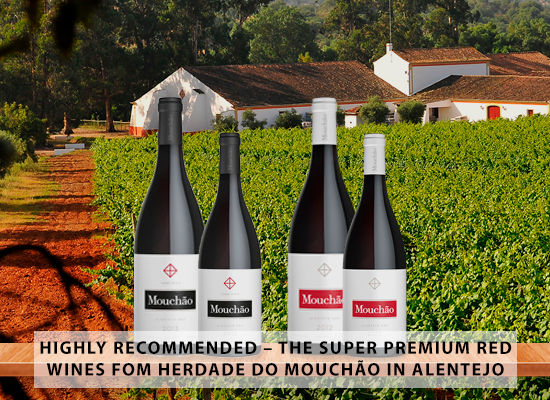 Today we introduce you the new super premium red wines from Herdade do Mouchão that are available at our store in standard 750ml bottles but also in magnum bottles of 1500ml, the best bottle format to store the most exquisite wines in cellar for decades.

The Herdade do Mouchão dates back to the late nineteenth century, and it was through John Reynolds's initiative that the first vineyards of the Alicante Bouschet variety were brought from France and planted there.

The Mouchão red wine has been the estate’s most important label and flagship wine, since it sold its first bottle in 1954, and for which the Herdade has become famous. It’s a wine with 24 months staging in mahogany vats and kept for four years in bottle before being released to the market. The point is to create a wine that has the concentration and spiciness of the Alicante Bouschet combined with the elegance of the Trincadeira, followed by a tannic structure that enables the development in bottle.

In terms of Alentejo red wines, the Pêra Manca and the Mouchão tonel 3-4 are without any doubt the wines any wine enthusiast should taste at least once in a lifetime.
The Mouchão Tonel 3-4, like the Pêra Manca, is only made in years of exceptional quality and it is chosen from the best parcels of Alicante Bouschet. With an ageing in two wooden vats numbered 3 and 4 during 24 months followed by a process of maturation from 24 to 36 months in bottle before arriving to the market.

The Mouchão Red with 91 points and the Mouchão Tonel 3-4 with 96 points in Robert Parker are a sure investment so don’t miss the opportunity to buy them in our store and enjoy some of the best from Alentejo. 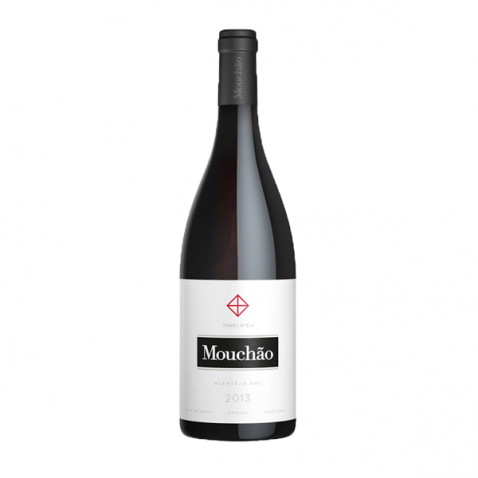 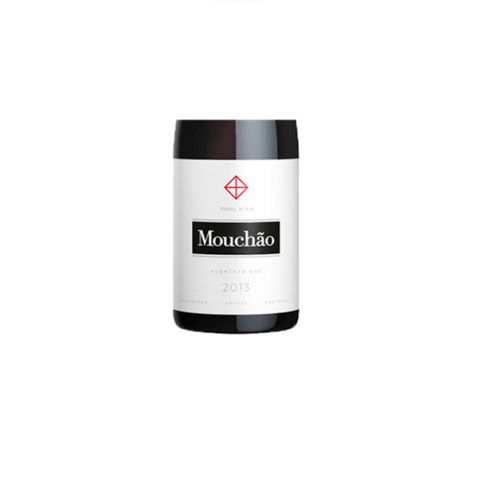 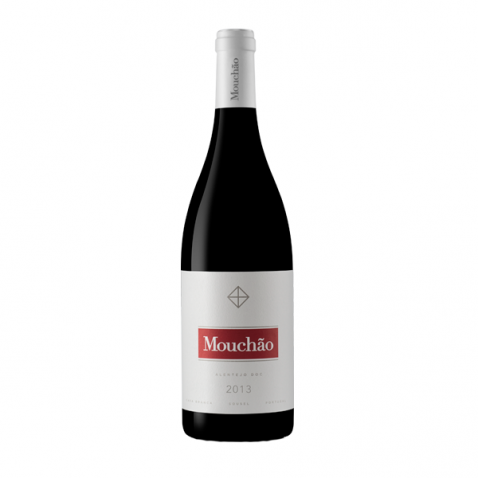 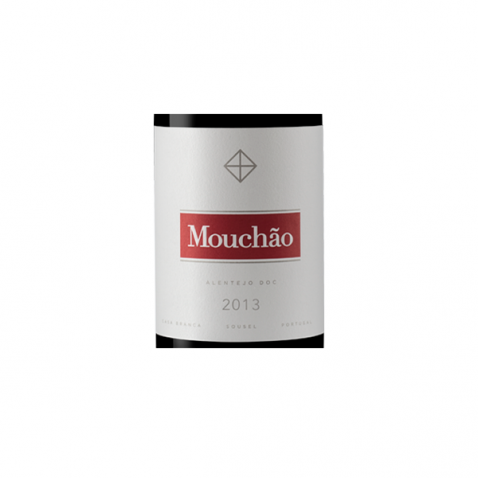 Magnum Mouchão Red 2012
91 pts Robert Parker - The concentration and spiciness of the Alicante Bouschet combined with the elegance of the Trincadeira and a tannic structure enables the...
€ 88.63 Price
Alentejo 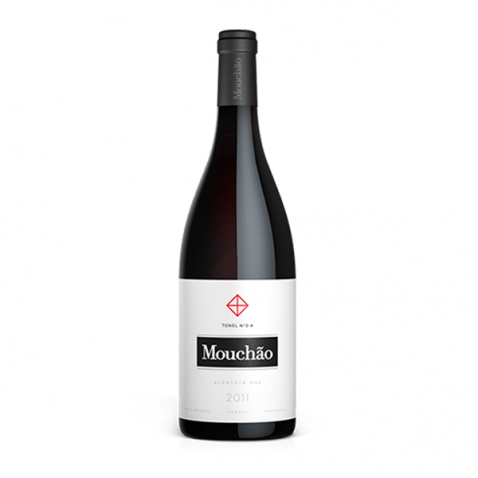 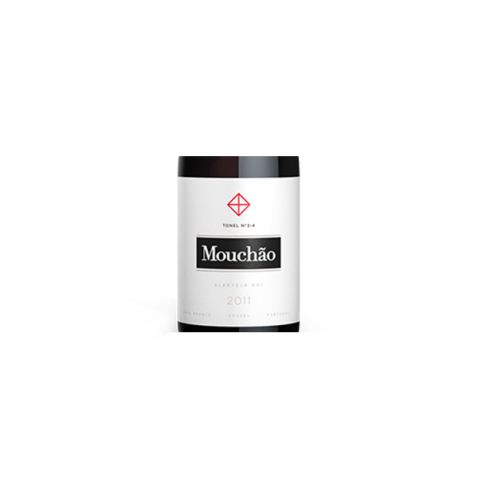 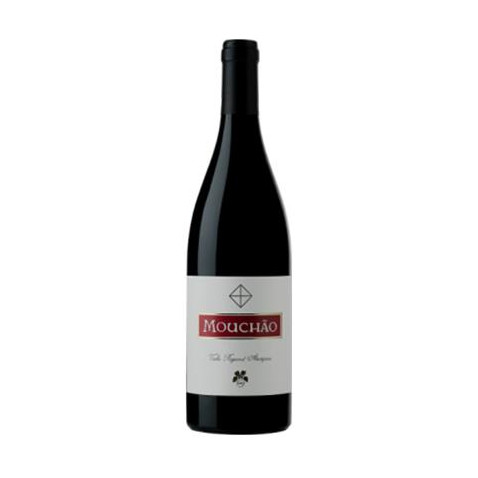 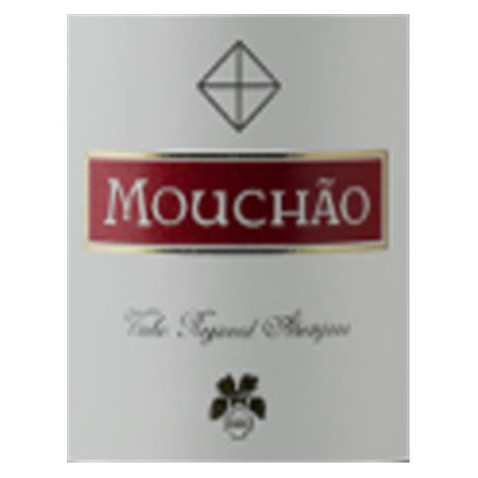 Mouchão Red 2012
91 pts Robert Parker - The concentration and spiciness of the Alicante Bouschet combined with the elegance of the Trincadeira and a tannic structure enables the...
€ 40.04 Price
Alentejo 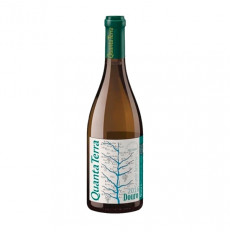 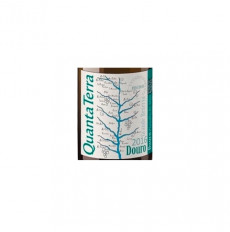