Do you really know all the wine regions in Portugal? 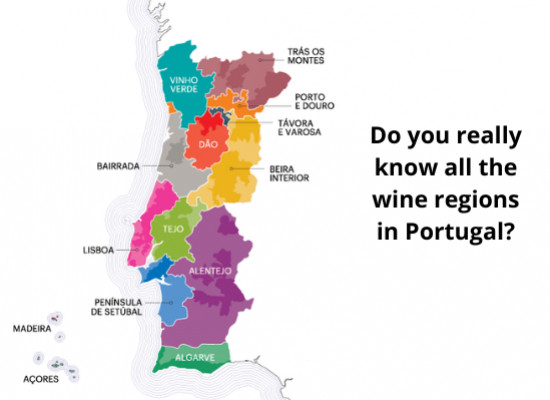 The multiplicity of climatic influences, together with the orographic and geological characteristics, make Portugal one of the most diversified territories on the planet. In a few dozen kilometers, there are changes in climate, soil, landscapes, customs…

There are 14 major wine regions in Portugal, each with its own specific characteristics, but what we often notice is that some of them are still almost unknown outside Portugal. So let's get to know a little bit more about each of them?

Region where the green tones of the exuberant vegetation predominate, typical of a region with a lot of humidity. However, the name Vinhos Verdes is not only due to the environment where the vines grow: it is in this region that a typically acidic, light, moderately alcoholic wine is produced.

Red wines from this region are generally fruity and slightly astringent. White wines are smooth and have a floral aroma. Trincadeira, Bastardo, Marufo, Síria, among others, are the most popular varieties here.

There is a wine that immediately characterizes the Douro region, the Port wine. This, ambassador of Portuguese wines, is born in poor lands and steep slopes bathed by the river Douro. In addition to Porto, this region is increasingly recognized for its excellent red and white wines.

It brings together conditions for the creation of generally fresh wines, and with ideal acidity levels. This region rich in Cistercian heritage produces the most famous national sparkling wines.

Talking about Beira Interior is talking about Altitude. Whites, rosés and reds that are firm, serious, elegant, long-lived and full of character. The chosen varieties are Síria, Fonte Cal and Rufete.

In this region, the vineyards are located between 400 and 700 meters, surrounded by mountain that protect it from the winds, producing wines with a high capacity for aging in the bottle. Wines of exceptional elegance.

The Bairrada region is rich in the production of white and red wines, made from traditional grape varieties, such as the abundant Baga. But it gained international fame with its very high quality sparkling wines.

This is where the famous Colares wine comes from. Enchanting region, and the only one that has not been affected by the devastation of Philoxera. Region mainly of Whites, where we can also find the renowned Arinto de Bucelas.

Diversity of soils and climates combined with large wine farms with low production costs are the main characteristics. It produces quality white and red wines at an extremely competitive price.

From the large productions dominated by Castelão and Moscatel, this region has always held a high place in the history of Portuguese wines. It is considered the great quality/price region in Portugal.

This hot and dry region benefited from numerous investments in the wine sector, which resulted in the production of some of the best Portuguese wines and, consequently, in an international recognition.

Often considered the tourist paradise of Portugal, this sector occupied a large part of the agricultural land area and the Algarve wine was close to extinction. Today, there is a new wine interest in the region and investment is being made in the development of this sector. Fresh wines with a high maritime influence. Where the distinguished Negra Mole is located.

On the island nicknamed “Pearl of the Atlantic”, the fortified wine “Madeira” is produced. This wine has an unusual longevity, complex aromas and a distinctive flavour that has gained worldwide notoriety. But we can also find distinct still wines.

The vine has a long tradition in the region, as it has been cultivated since the 15th century. The Azores stand out in the production of fortified wine from the Pico and Graciosa region, and for the extraordinary whites with a salty touch coming from the island of Pico.

Here we leave a small selection of each of the regions. Take the opportunity to find out more, you won't regret it! 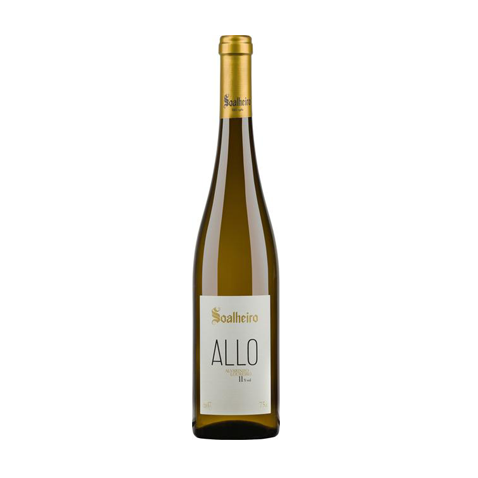 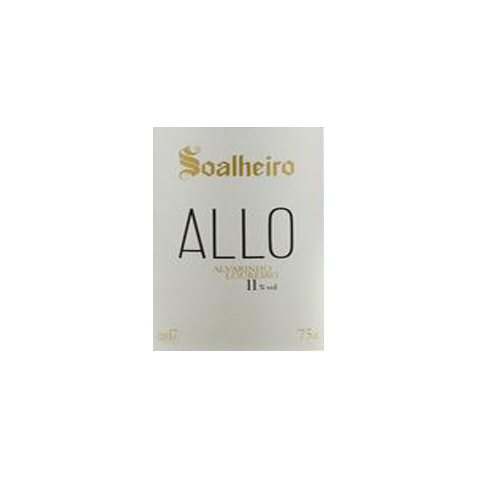 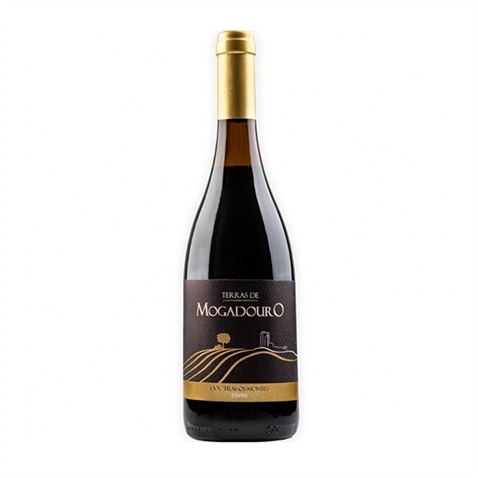 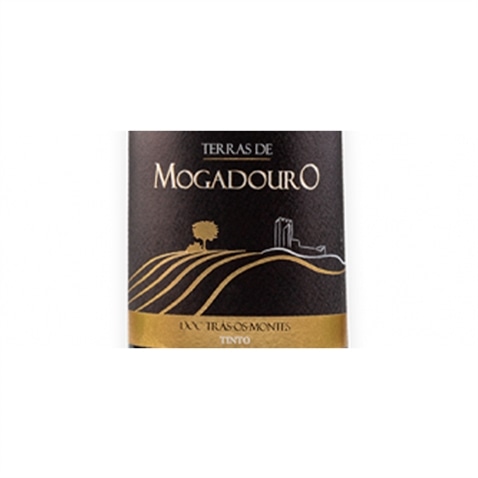 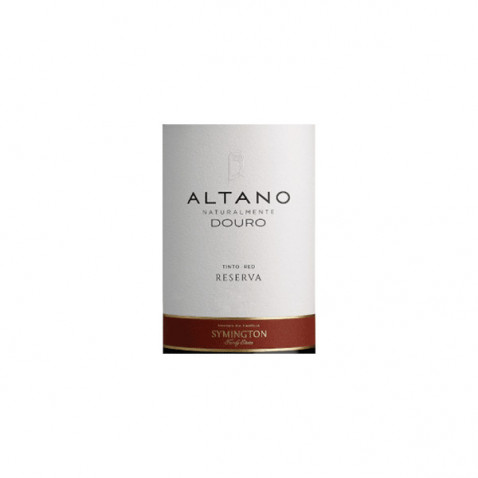 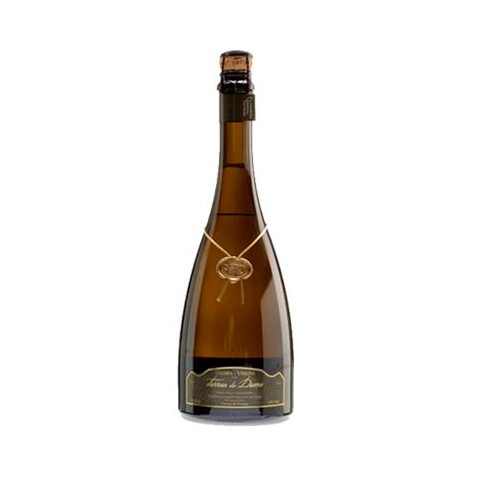 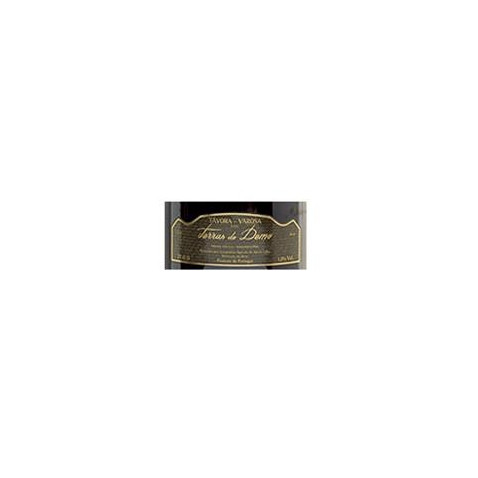 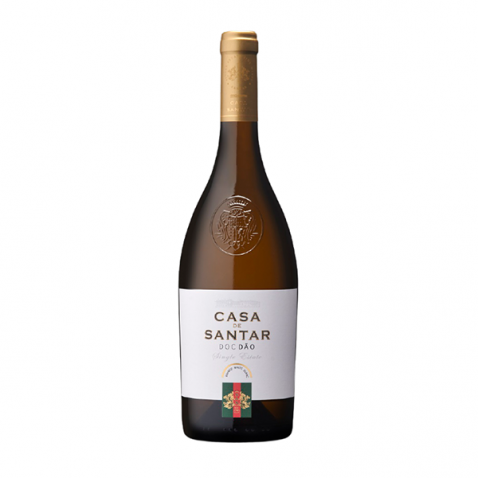 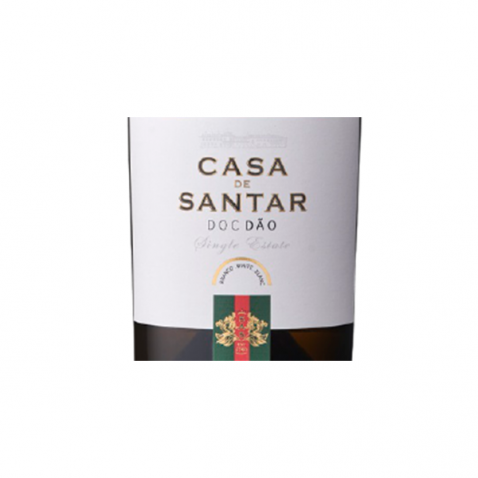 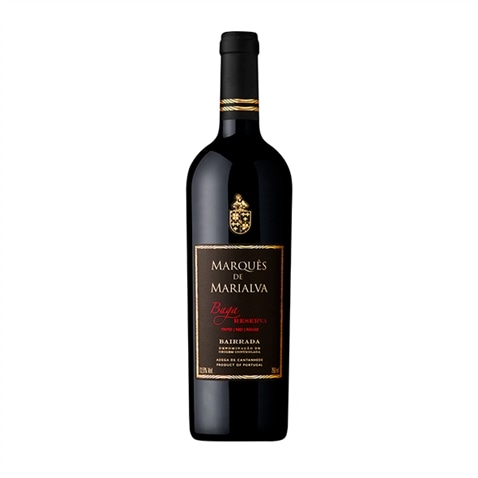 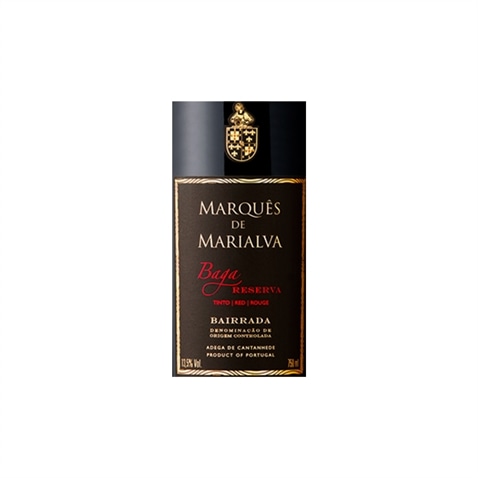 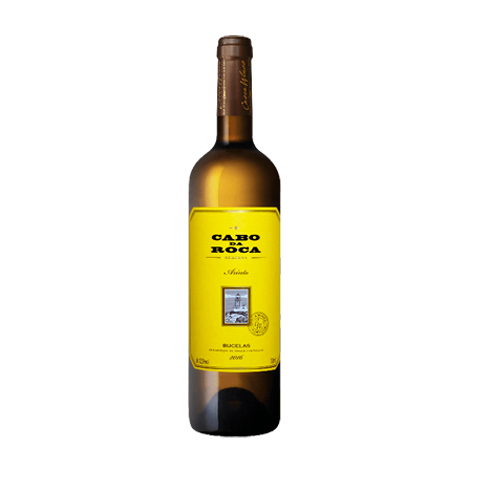 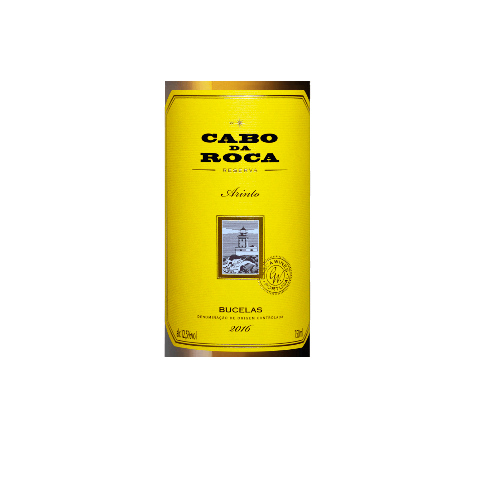 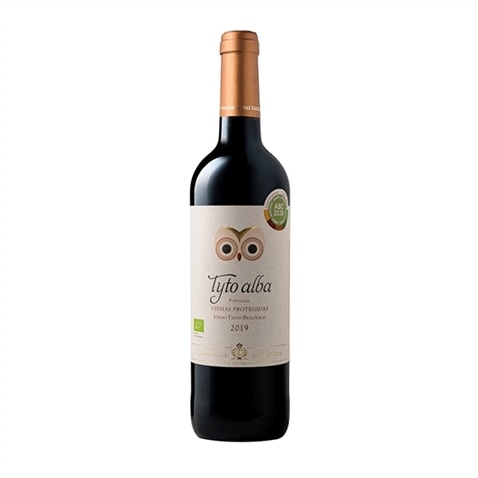 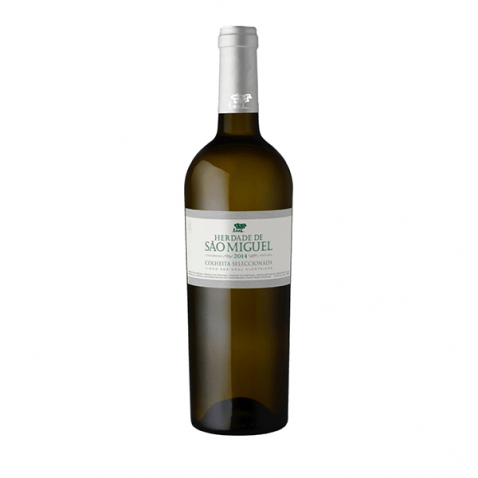 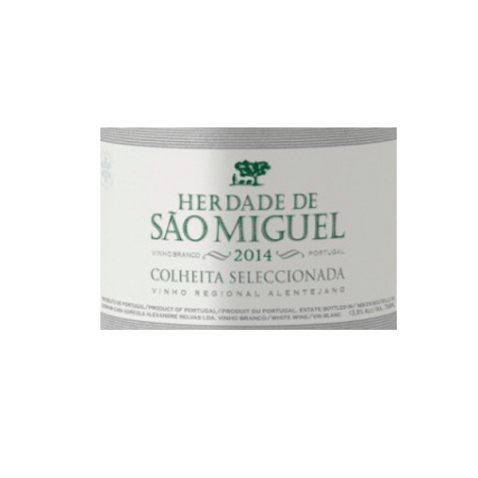 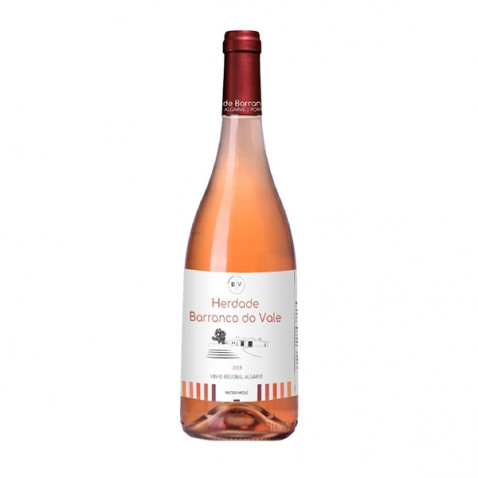 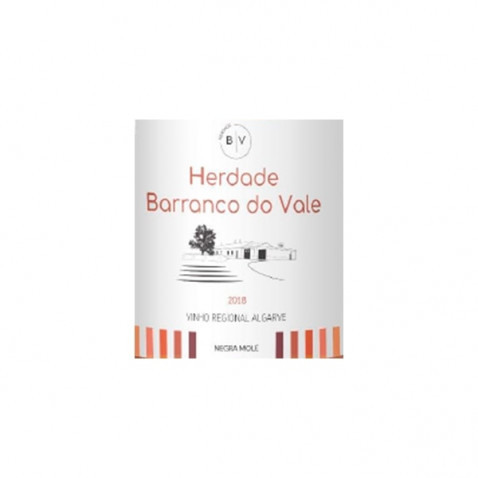 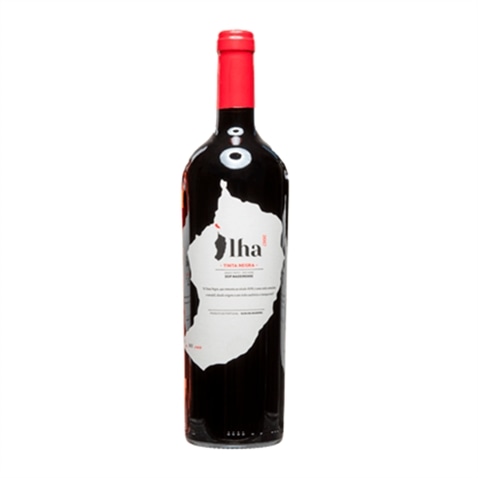 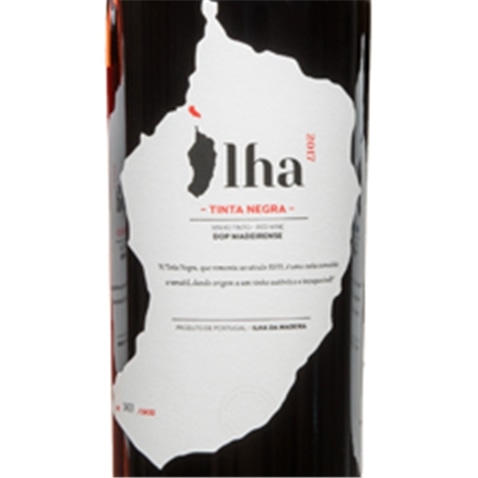 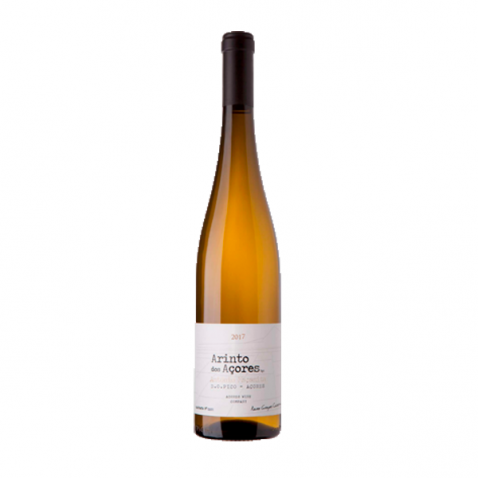 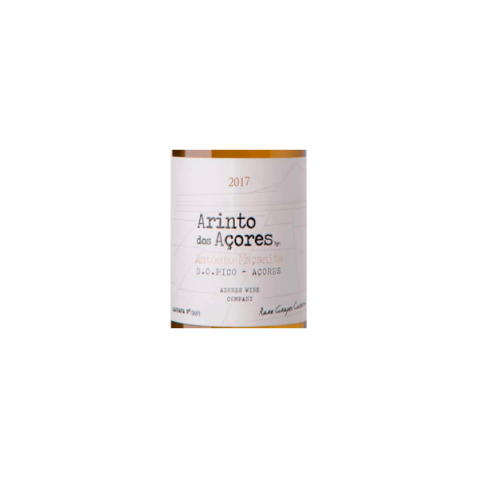 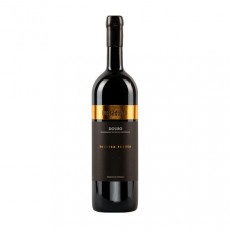 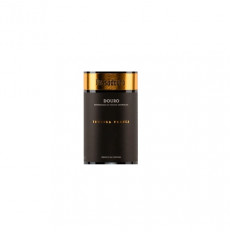