A little of Portuguese History and Liqueurs 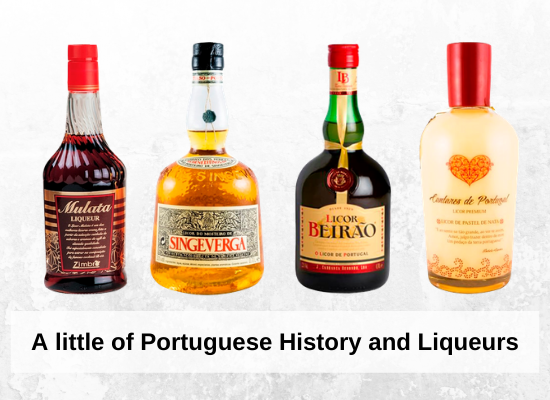 Here in Portugal, it is believed that the production of liqueurs started in the X century through the Arabs, creators of the still, in the Monchique mountains, in the Algarve region. But it was in the XVI century that the production of liqueurs was confirmed, which until then were for medicinal purposes, made locally, needing a prescription to buy them, in order to regulate and supervise the crafts linked to the art of healing. This included the complete prohibition on selling liquors and spirits without authorization from the monarchy.

When sugar appears in the scene, which the new ingredient is added to the drink to facilitate its consumption, making it more pleasant and dissipating the alcohol flavor. The years passed and the drink was baptized as a liqueur, gaining its space and being produced all over the country.

Our discovery among liqueurs begins in the Beiras region, with the Licor Beirão, well known by the Portuguese. The liqueur is made with natural products from a double distillation of 12 plants, some medicinal and others with a strong aroma, such as: eucalyptus, cinnamon and rosemary. It brings a colorful topaz tone, with a sweet, alcoholic flavor and aromatic plants and seeds.

Another historic liquor, which dates back to the times of the Catholic monks, is the only one produced by the Benedictines of the Singeverga Monastery in Portugal. The Singeverga Liqueur is a handmade drink, composed by several spices and aromatic plants, recognized by their balsamic and therapeutic properties. It is a liquor that is imposed by the scrupulous meticulousness of its preparation, a very fine aroma and delicate flavor.

The liqueurs are great to be enjoyed at the end of a meal, as a dessert or added to a cup of coffee, giving it a more invigorating touch, today we invite you to discover other references available in our store, of different flavors to please any taste. 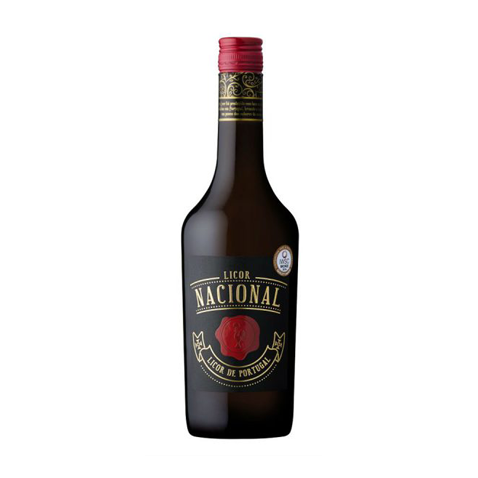 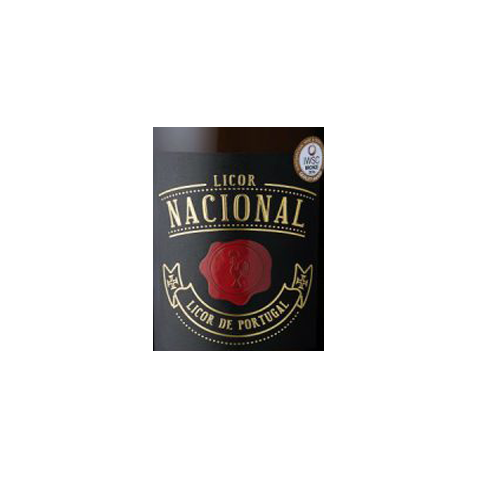 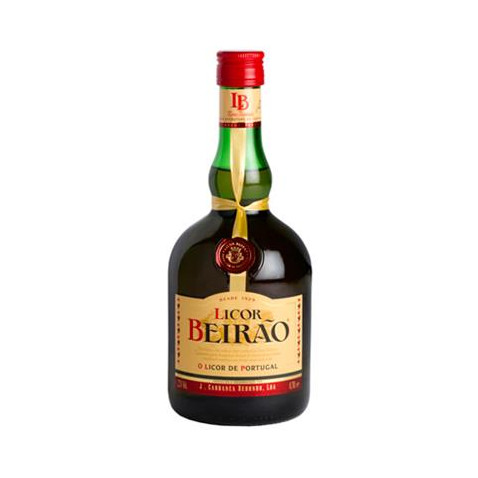 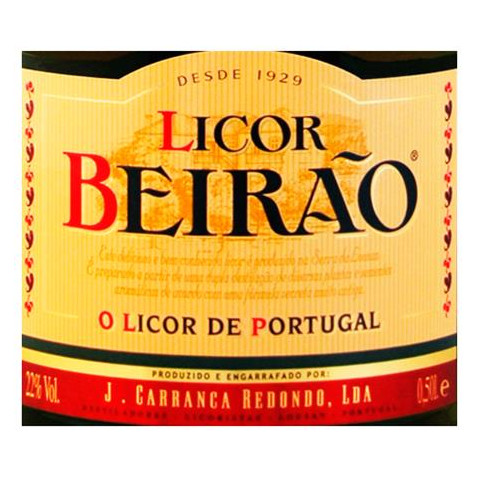 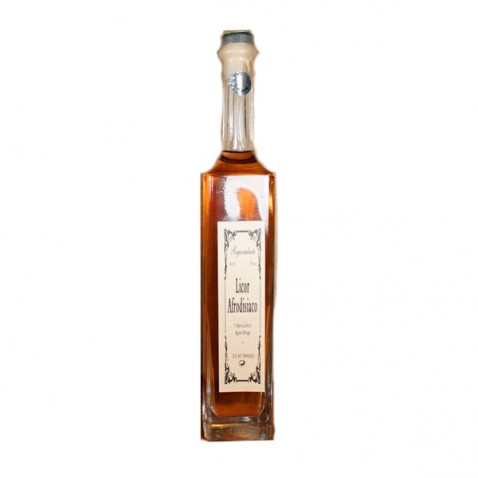 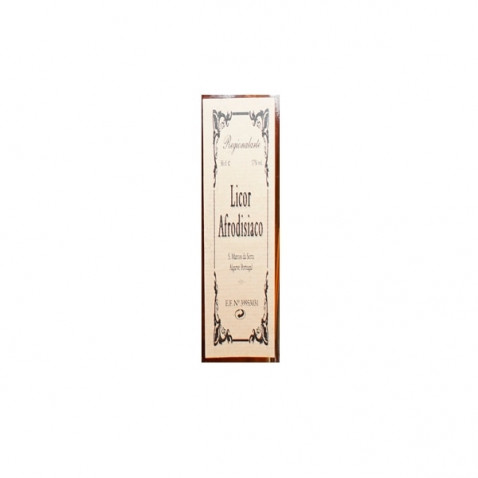 Regionalarte Aphrodisiac Liqueur
Made through a fruit maceration process, in which the base of all liqueurs is the brandy to the fruit itself, to which is added sugar syrup. The fruit maceration...
€ 9.55 Price
Herbs 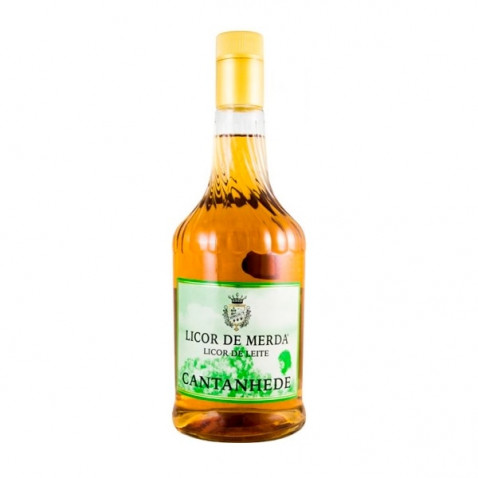 Merda Liqueur
It's a tasty and easy-to-drink liqueur. Botanicals: Made from milk, it also contains vanilla, cocoa, cinnamon, sugar and citrus.
€ 12.32 Price
Others 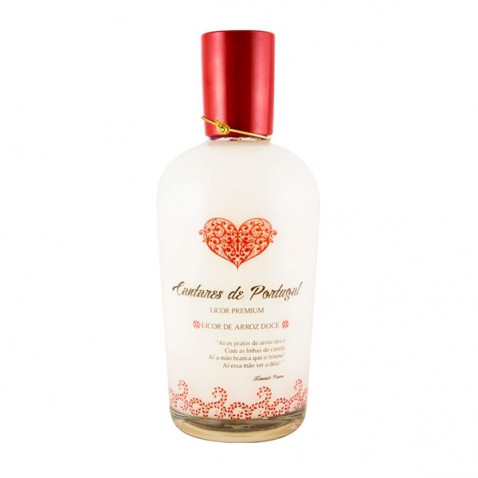 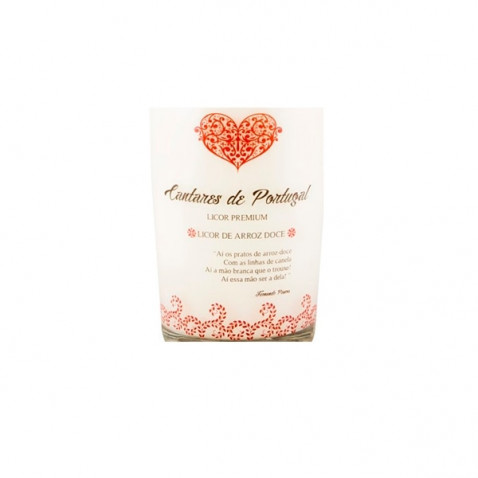 Cantares de Portugal Arroz Doce Liqueur
It's sweet, smooth and creamy, with musical notes of cinnamon. Handcrafted from natural ingredients. Each liqueur has a unique recipe. All recipes are inspired in some...
€ 15.08 Price
Others 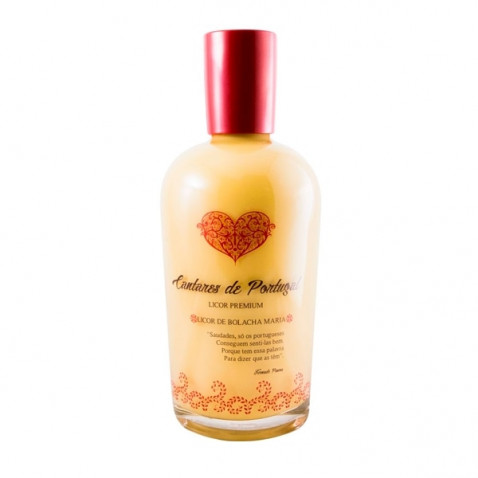 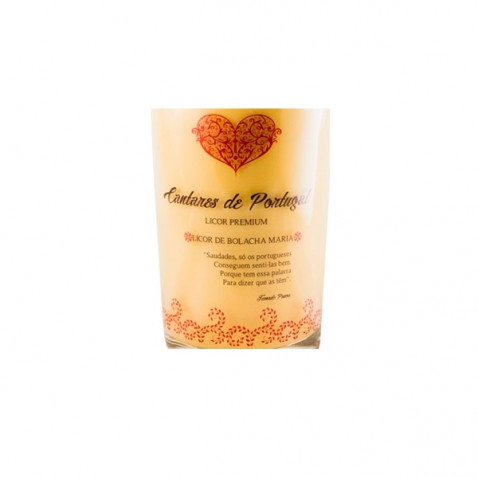 Cantares de Portugal Bolacha Maria Liqueur
An affective walk through childhood. Stimulates smell and taste. Immediately remember the “Cookie Maria”! That's what we feel! ... Bringing the glass of liquor to your...
€ 15.08 Price
Others Cantares de Portugal Pastel de Nata Liqueur
Hot cream notes, with subtle aroma of cinnamon. Handcrafted from natural ingredients. Each liqueur has a unique recipe. All recipes are inspired in some history or...
€ 15.08 Price
Others Medromel Honey Liqueur
Wine based brandy with honey according to a traditional recipe. No dyes or preservatives. Color, aroma and flavor to honey as the name implies. Soft, creamy sweet with...
€ 10.61 / € 12.80 Price
Honey 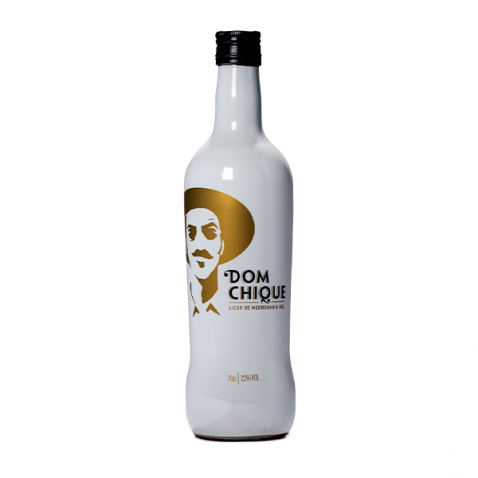 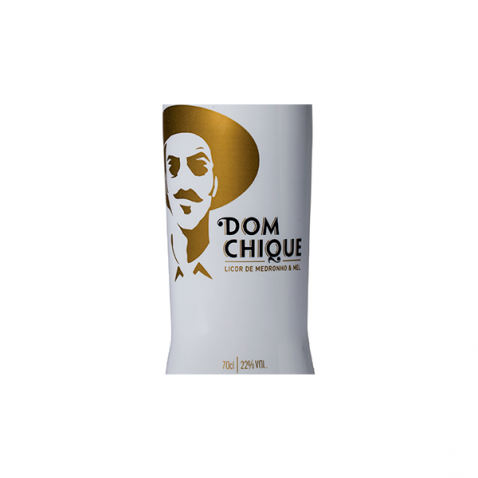 Dom Chique Arbutus and Honey Liqueur
A liqueur that concentrates on it the excellence of some of the ingredients that Nature has provided the Algarve with: arbutus and honey.
€ 15.32 / € 18.41 Price
Honey Kelman Reserve Lagar Red 2016
92 pts Wine & Spirits - Intense ruby colour with ripe red fruit aromas and hints of wild blackberries. Sweet and spicy notes show up from the ageing in wood barrels, adding complexity and harmony to the wine. In the mouth it is full-bodied with a good ...
€12.35 Price
Dão

Post By Svend Östergaard
Congratulations on a very good brandy.
Found this by chance on Continente after testing several ...
14-04-2021
Post By BERNARD.
great company, very good selection at a good price, fast and reliable delivery service
09-04-2021
Post By Robert Jozsef Toth Dr
My 13th order. The bottles (24 pcs) arrived safely as usual.
This company is perfectly safe and ...
29-03-2021
Post By Michael Milligan
Introduced to the Port by a Friend, on delivery (and tasting) a 2nd Friend wanted repeat case of the ...
27-03-2021